Ray-Ban glasses, original with warranty, have always been the best sellers in the world ever.

The first iconic model, the famous aviators, was conceived in the 30s to overcome the problems of pilots of the United States Air Force(USAir Force), dazzled by sunlight, who suffered frequent headaches and a sense of dizziness.

A new type of glasses was introduced, which marked the birth of the brand, with green lenses able to eliminate reflections without obscuring vision.

Starting in 1937, the sale of the famous anti-glare glasses designed for aviators was extended to the public, immediately gaining widespread popularity.

Later came new lines that punctually became an irreplaceable accessory not only for ordinary people but also for famous people from all over the world.

Models such as the Ray-Ban Wayfarer (1952) made famous by Jeans Dean and Audrey Hepburn first and then by Bob Dylan, who in the 60s hardly shows up in public without these glasses on his face..

It was followed by the Ray-Ban Caravan (1957), made famous in the following years by Robert De Niro who wore them in the 1976 film Taxi Driver.

Then it is the turn of Balorama (1968), which leaped into the eyes of the general public in 1971 thanks to
Clint Eastwood in Inspector Callaghan: the Scorpio case is yours.

Arriving in the 80s, Ray-Ban continues to be a must among the most popular brands.

His glasses are increasingly present in films at the cinema: they appear in The Blues Brothers (1980), Risky Business sons dance (1983) and Top Gun (1986).

They then became the inevitable look for Michael Jackson, who presented himself at the 1984 Grammys with a pair of Ray-Ban Aviators, while instead for his Bad tour he adopted Ray-Ban Wayfarer.

In the 2000s, Ray-Ban Aviator was revived, immortalized by renowned rock photographer Kevin Cummins while being worn by musical icons such as Virgins, Big Pink, We Are Scientists and Iggy Pop. 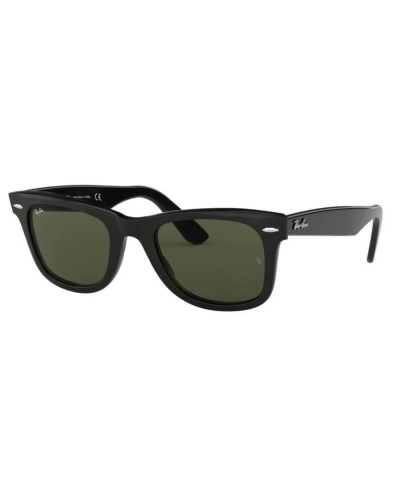 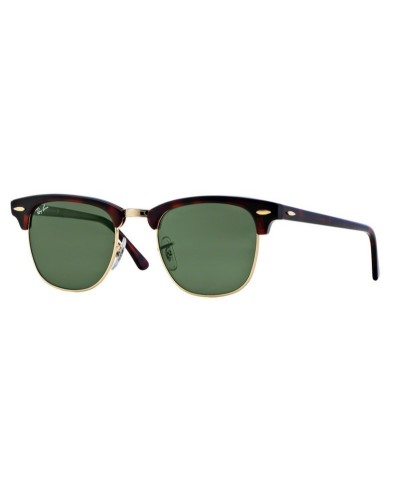 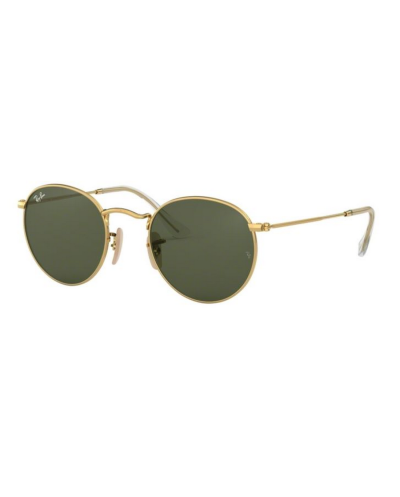 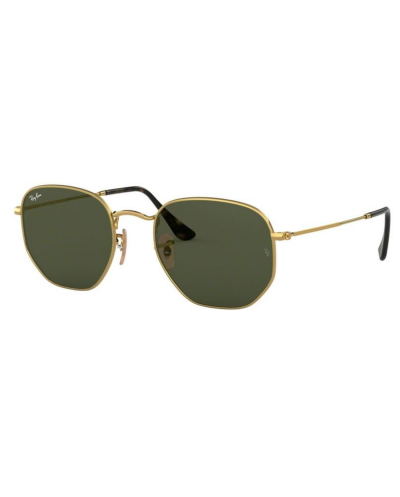 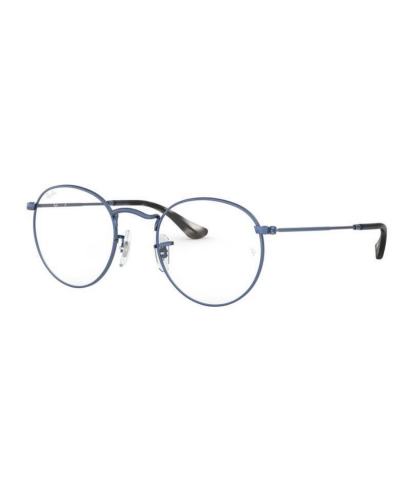 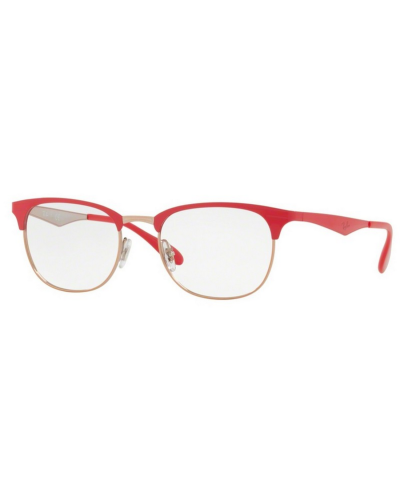 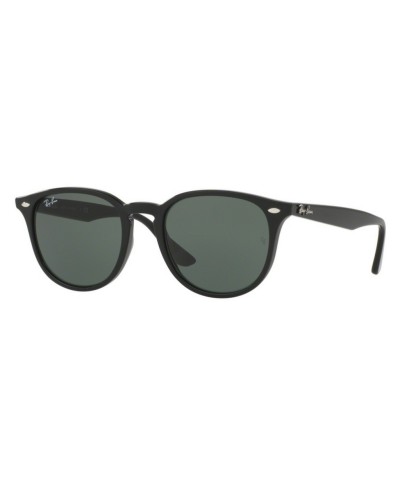 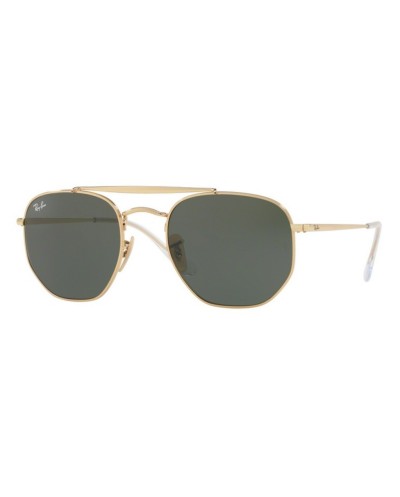 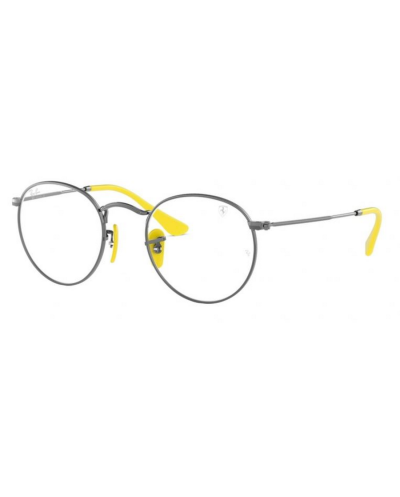 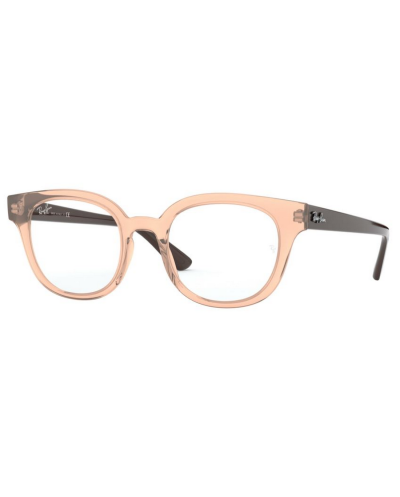 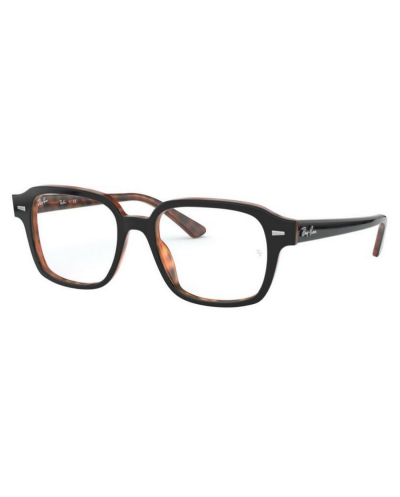 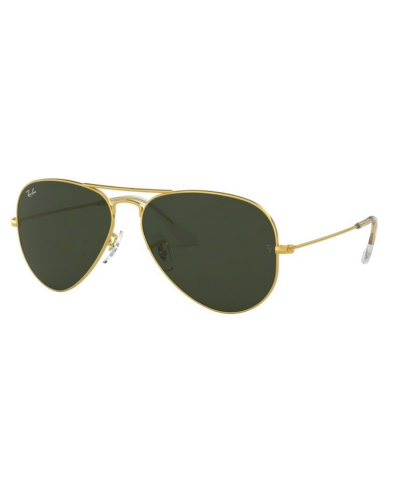