Eyeglasses Marc Jacobs, with lines designed by the famous creative who launched his first fashion collection while still studying at the Parsons School of Design in New York.

Eyeglasses MARC JACOBS, with lines designed by the famous creative who launched his first fashion collection while still studying at the Parsons School of Design in New York.

Since 1986, he quickly became one of the most appreciated designers in the world, so much so that he was chosen by the Luis Vuitton brand as artistic director, a ruuolo covered from 1997 to 2013.

In 2012, in honor of his flair, the Les Arts Décoratif museum in Paris dedicated a long celebratory exhibition to him.

And as in any other fashion accessory he created, Marc Jascobs eyeglasses also turn into a luxury brand of world eyewear, thanks to a glamorous and sophisticated trait at the same time.

The showiness of the lens shapes and the pattern of the frames soon become the hallmark of the women's eyeglasses branded MARC JACOBS, capable of making the eyes of women even more refined.

This is thanks to the innovative materials used to create the frames and the vintage and fascinating lines modeled: cat glasses, linear or with round lenses.

The same flair is also reflected in the MARC JACOBSmale eyeglasses, casual and casual, that convey safety, so much so that they can be worn both in demanding circumstances and in less formal moments.

The contemporary style of the various shapes passes from Aviator to Cateye, Oversized, Round and Square, suddenly changing from one collection to another, without ever deviing from luxury and originality.

For a choice of class and taste, you too choose eyeglasses MARC JACOBS.

Sort by:
New products first Name, A to Z Name, Z to A Cheapest first Most expensive first Random
Showing 1-13 of 13 item(s) 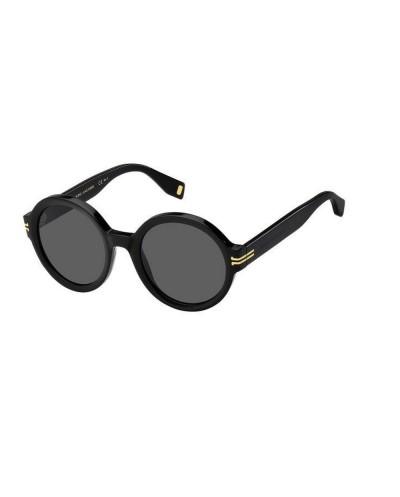 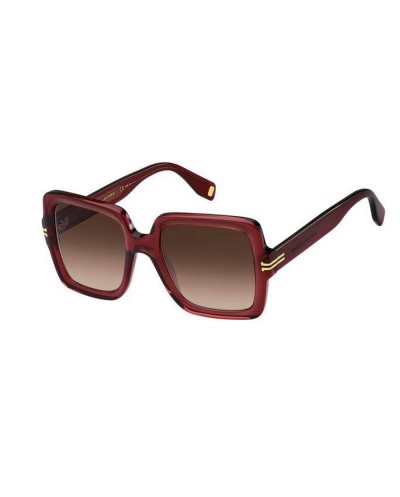 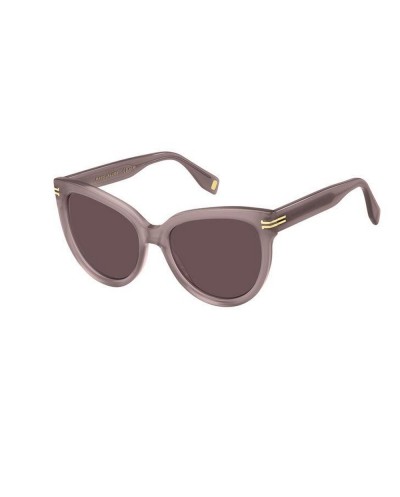 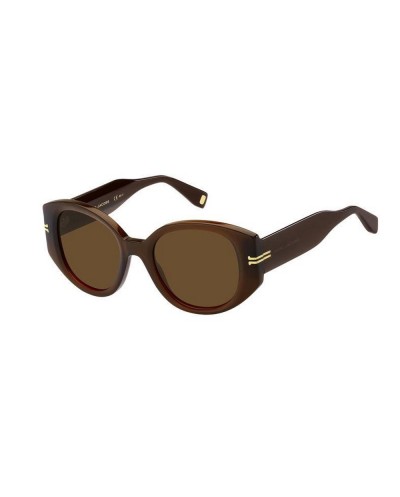 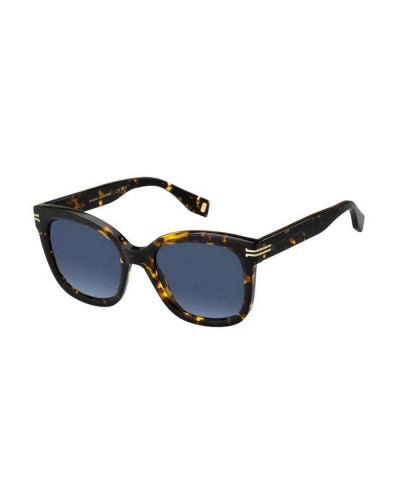 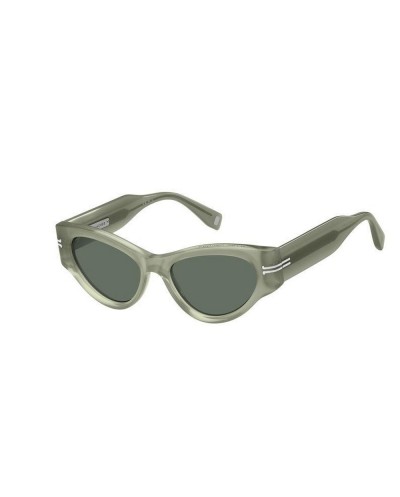 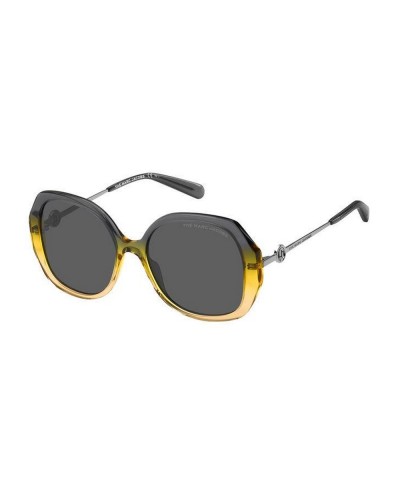 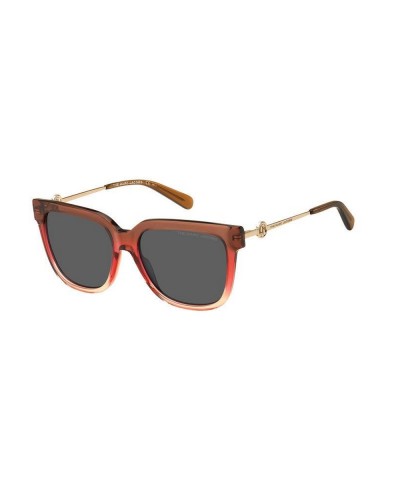 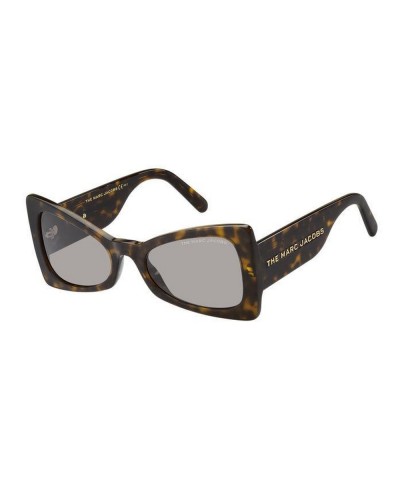 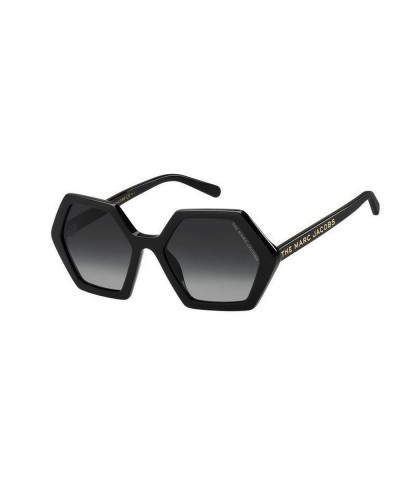 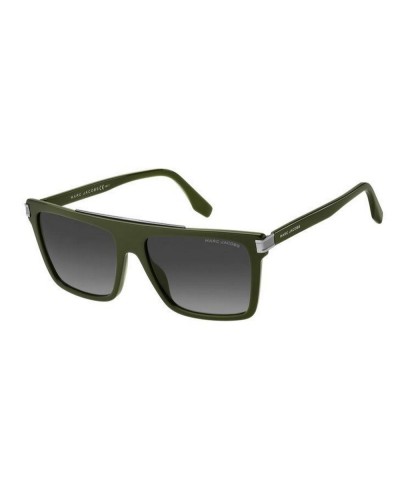 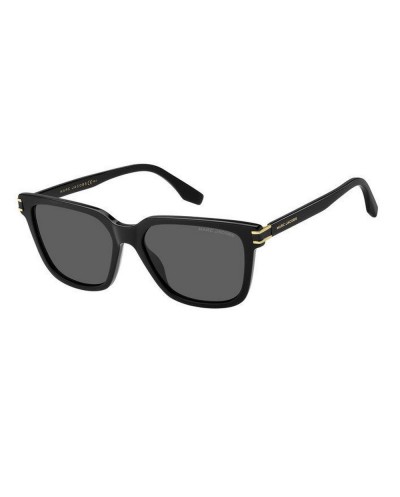 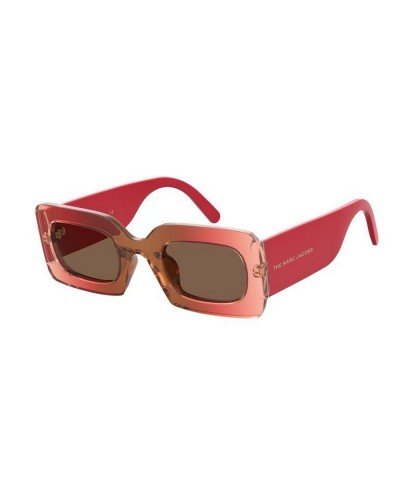