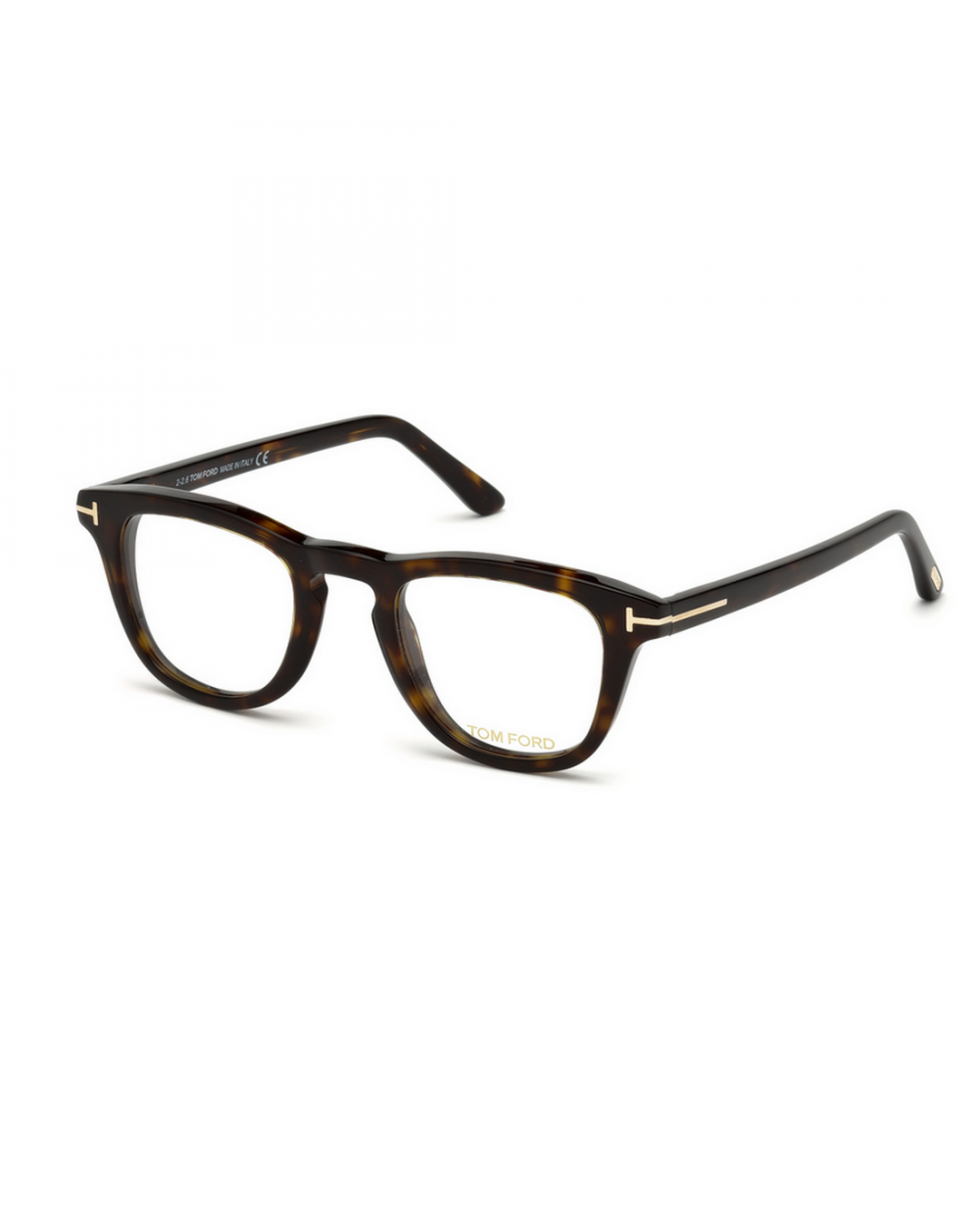 Born in Austin, Texas and raised in Santa Fe New Mexico, Tom Ford is now one of the most respected and well-known designers.

Winner of numerous design awards, his rise in fashion began in 1994, when he assumed the role of Creative Director of Gucci.

In addition to having radically changed the image of the legendary fashion, he led the company to unprecedented success, thanks to his insights and visionary of what the customers modern want.

Its innovative design and provocative marked a turning point in the world of luxury. In 2000, Ford has accepted the position of creative director of Yves Saint Laurent, group brand Gucci, renewing it through an explosive mixture of sensuality and mystery.

In April 2005, a year after leaving Gucci group, he announced the creation of the brand Tom Ford. 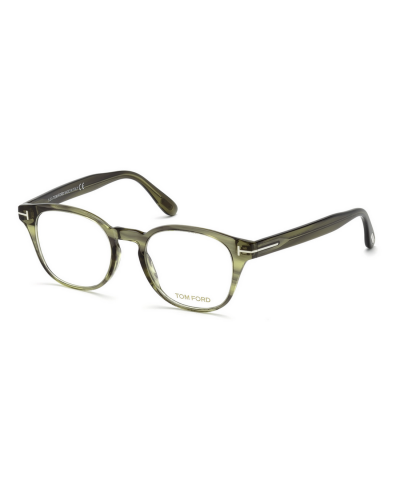 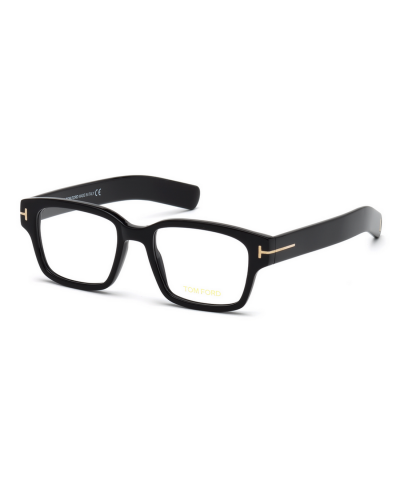 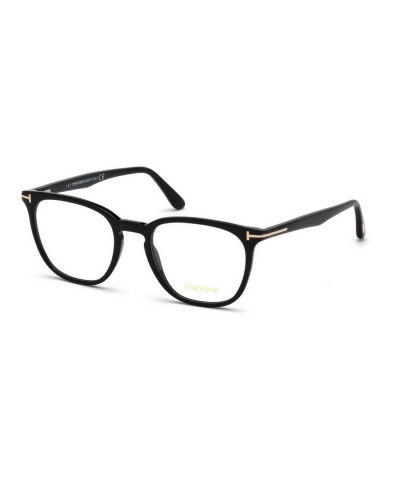 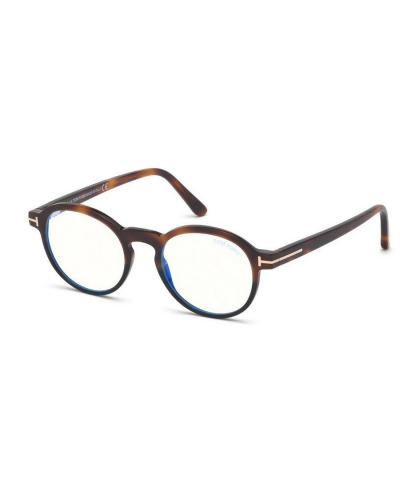 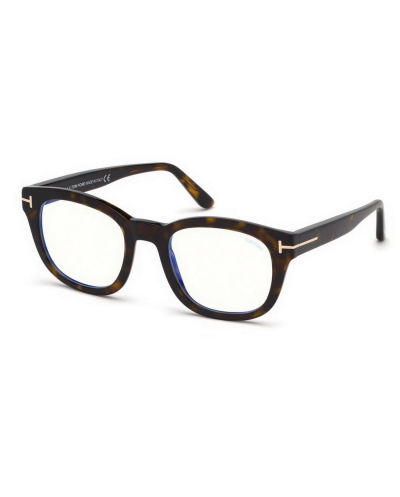 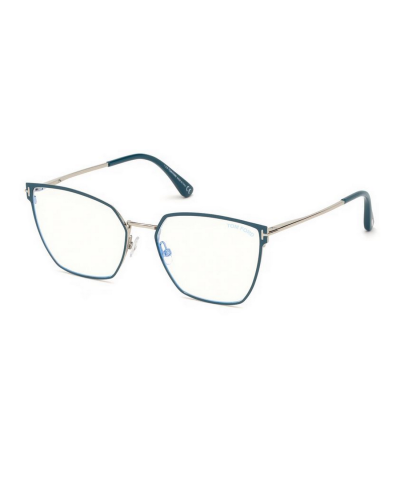 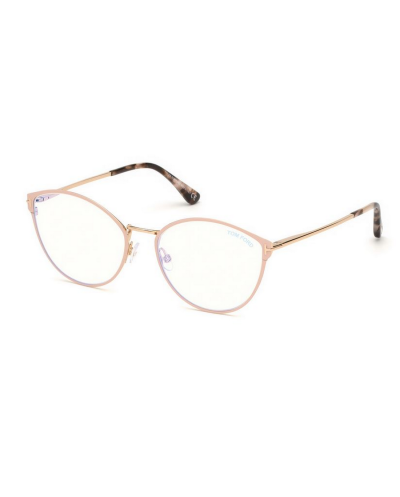 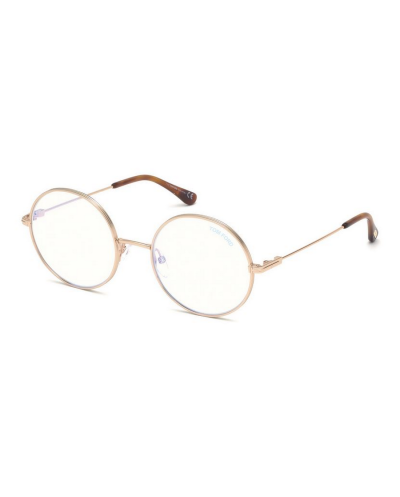 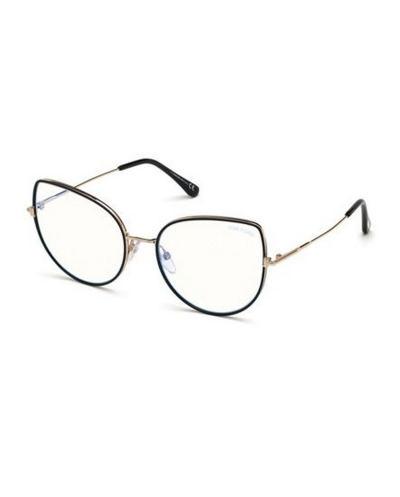 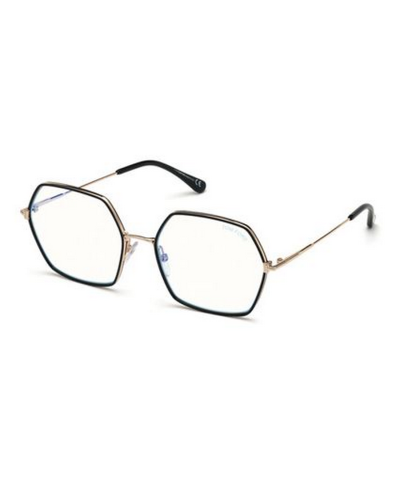 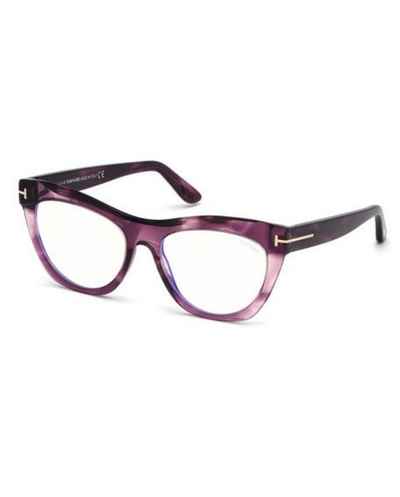 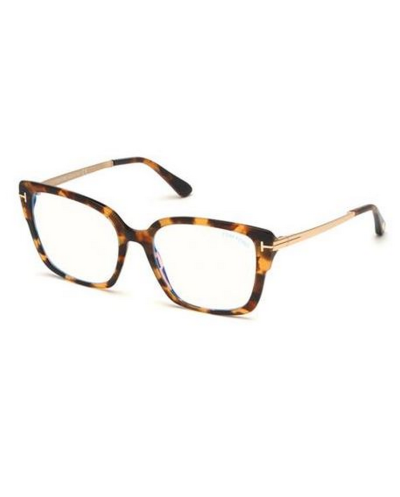 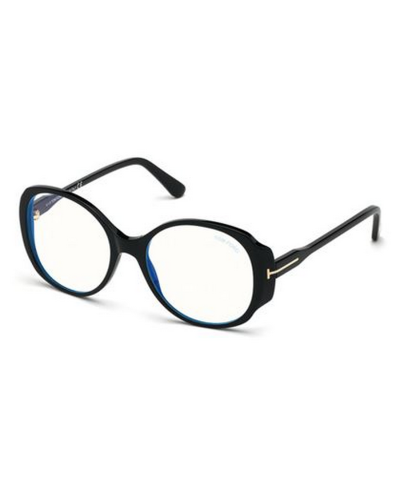 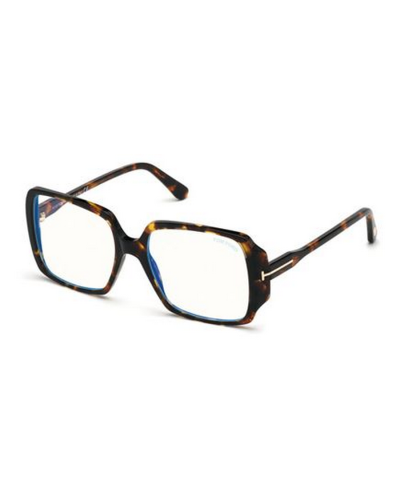 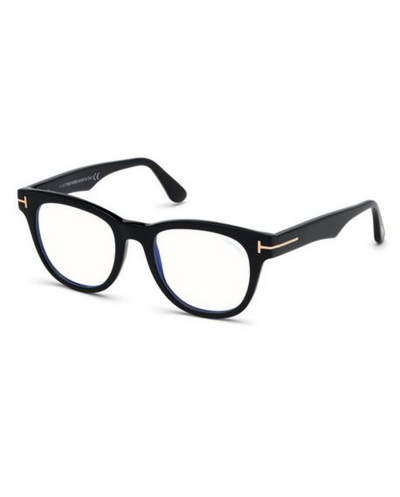 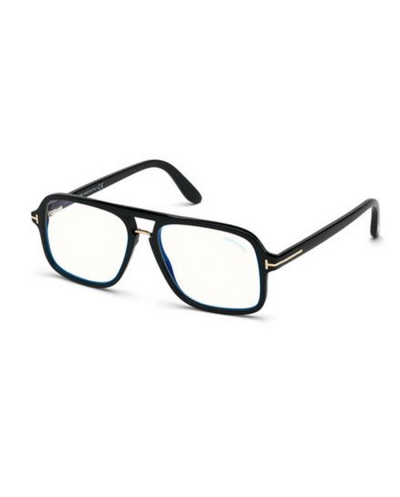 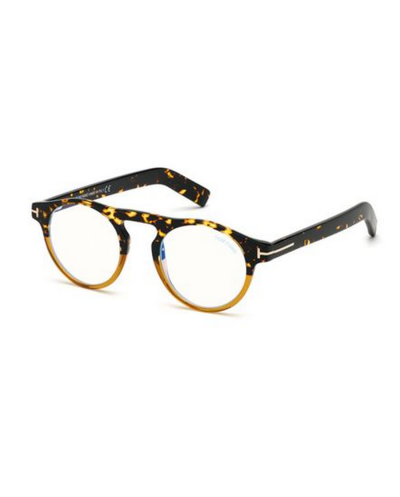 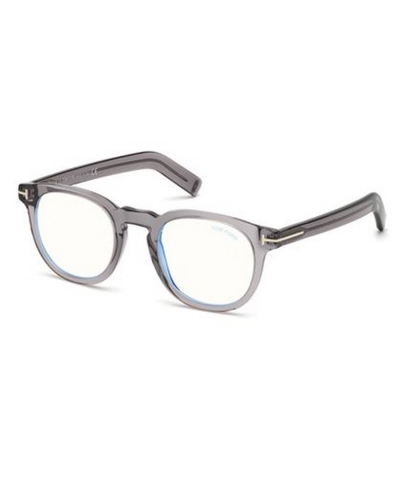 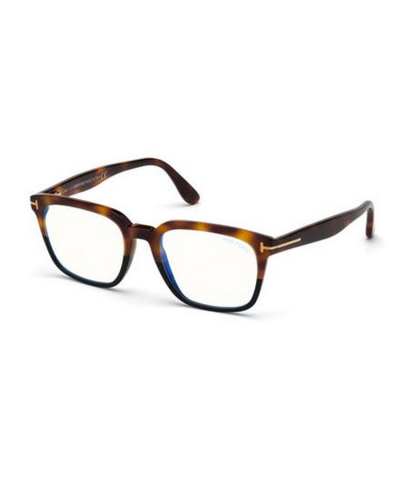 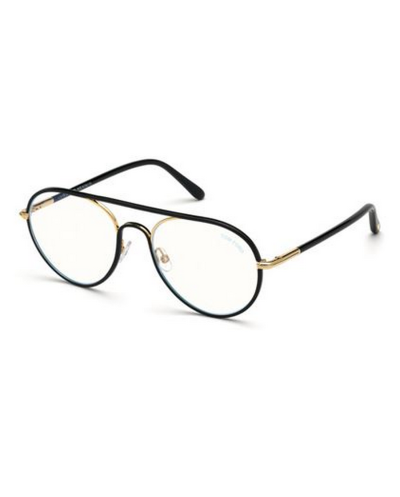 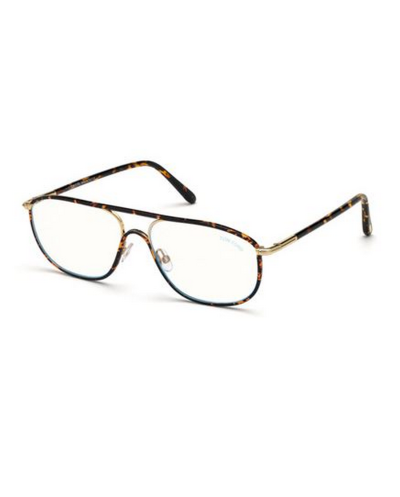 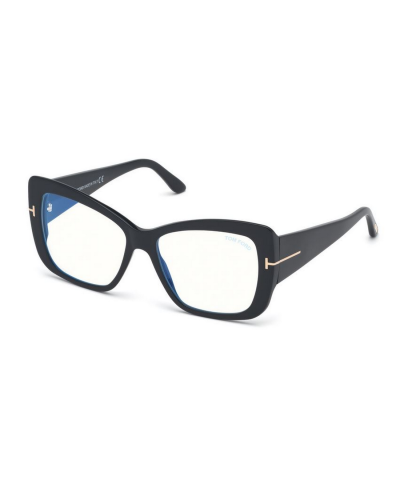