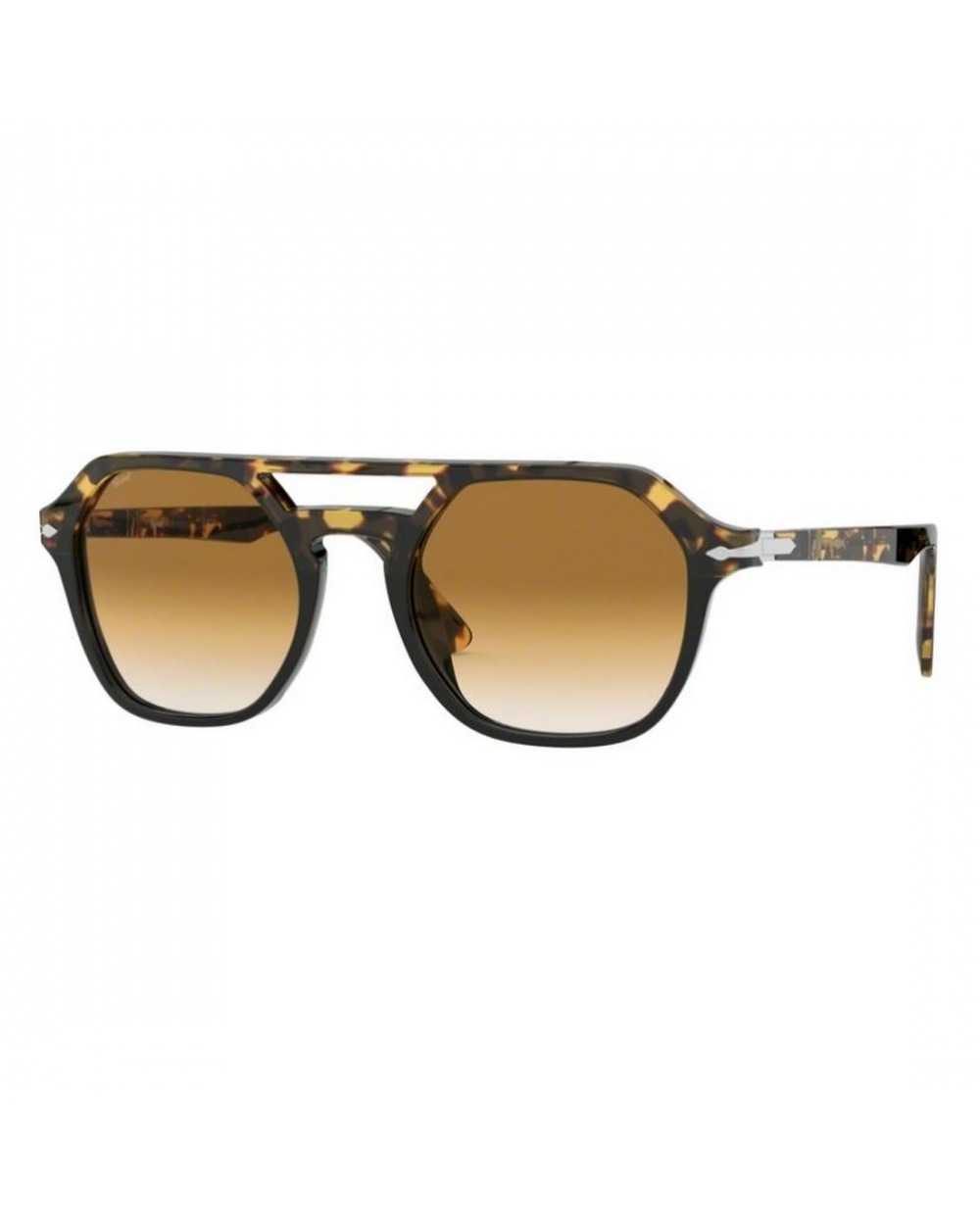 Sunglasses Persol with their original case and cloth the microfiber.

In 1917, Giuseppe Ratti, owner of the optic Berry, begins to create in via Caboto in Turin, glasses and lenses intended for sports and aviation.
The first model created are the glasses Protector, which, thanks to the combination of smoked lens, rounded and comfortable frame rubber, secured by elastic bands, will be immediately adopted by the Italian army Aviation. Subsequently, different Aviations of the world, including american, will make the Protector one of the models most used by its pilots.
Around the year 1920 sees the light, from the pen of Eugenio Colmo, aka Goliath, the Players, the historical figure who for over half a century, will accompany the advertising images of the creations of the Rats. Always in those years, created the famous lens-yellow, brown, as well as protect from the sun's rays, it will distinguish all the models present and future.
You have to wait, however, the 1938 to assist in the creation of the brand Persol (the union of “for” and “the Sun”) as we know it today.
In 1957 is created in the model 649 is designed to meet the needs of the tranvieri of Turin, which needed a pair of wide, capable of protecting them from air, dust and sun. The model will be immortalized by Marcello Mastroianni who wears it in the film Divorce Italian style.
The ’60s saw the consecration of the brand that will, among others, the u.s. market despite Nasa had already been using some of his models for a long time.
From the ’60s Persol continues growing its production to become one of the most well-known brands of the Italian industry. Persol was present in the the many expeditions to the extreme, such as those of Reinhold Messner in the Himalayas.
In 1995 the Luxottica Group, a leader in the eyewear world, it acquires the brand, retaining, however, the peculiar characteristics and the historical seat of Lauriano, near Turin. 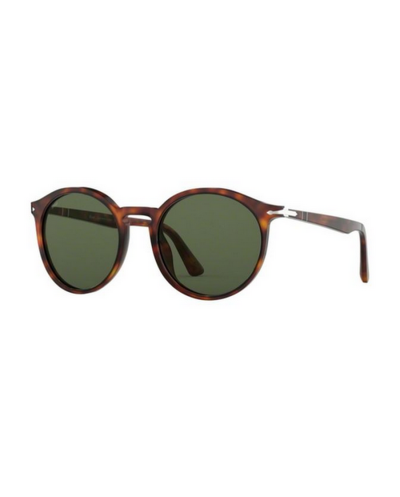 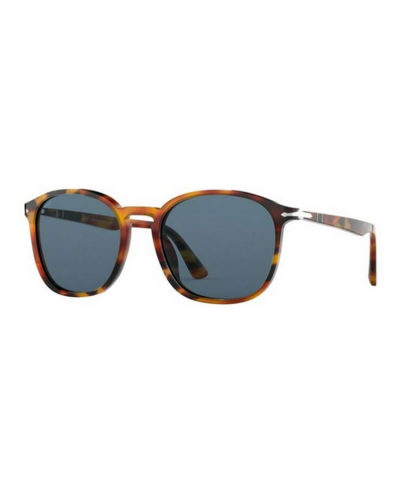 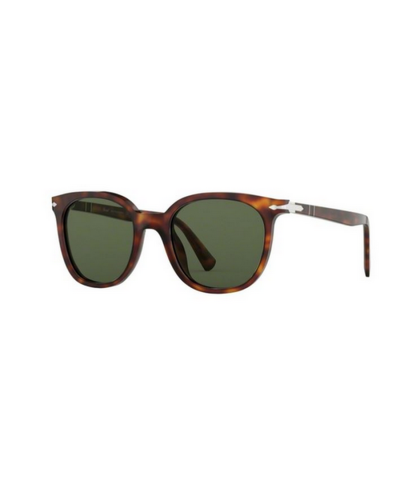 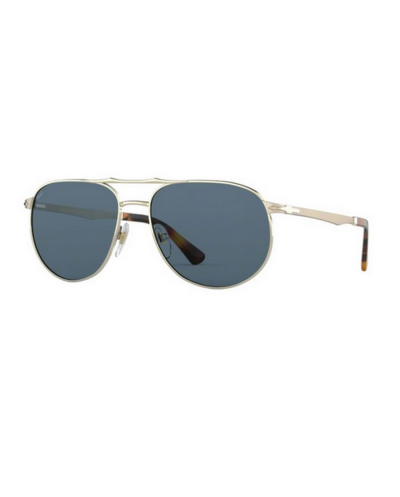 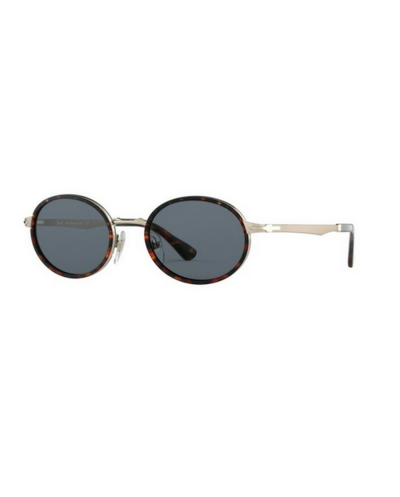 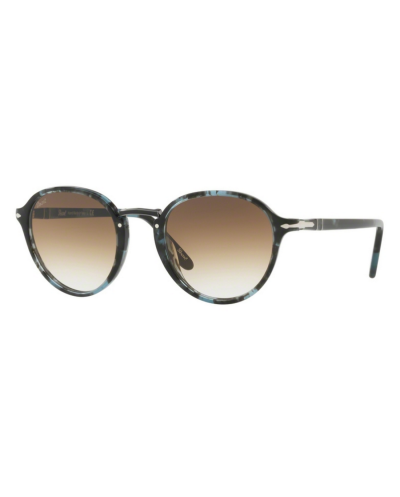 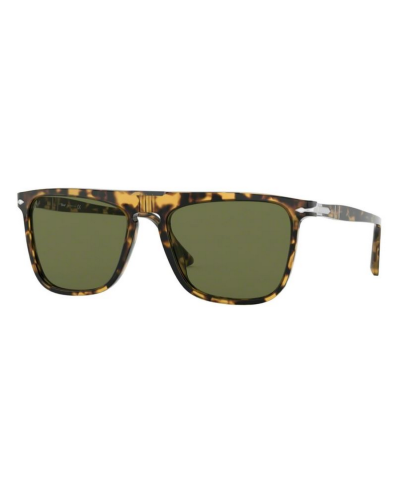 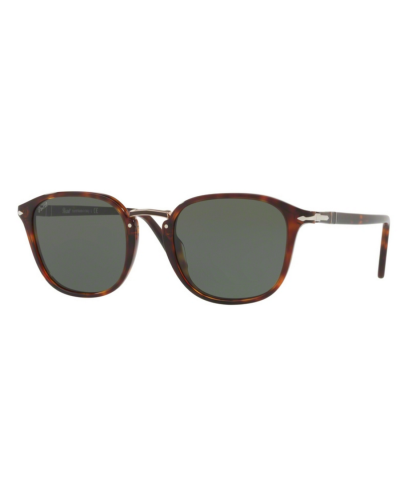 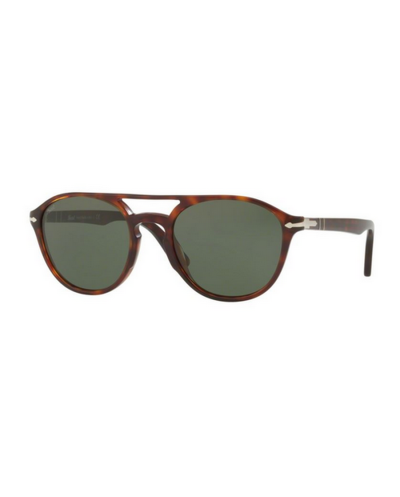 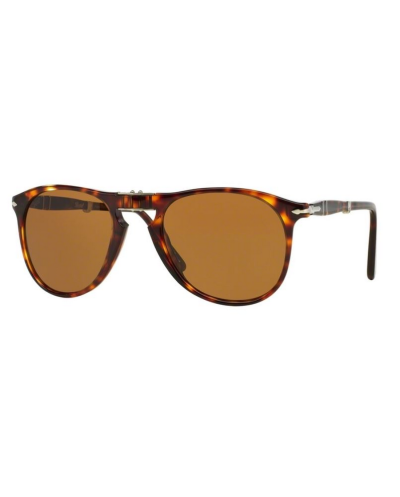 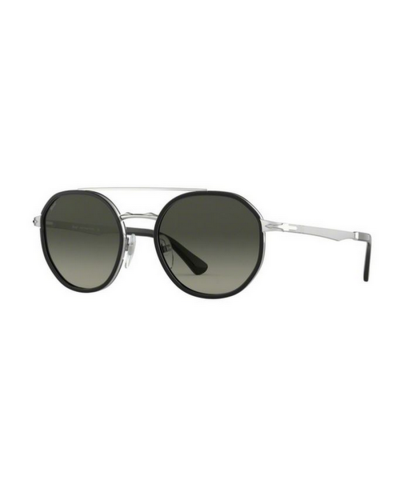