The designer French who in 1947 revolutionized women's fashion with his first haute couture collection, also managed to give glasses the same sense of elegance that is reflected in each of his creations.

In the 1950s he licensed the production of glasses to Tura, an American company founded by optician Monroe Levoy.

The glasses made by Tura were high fashion accessories comparable to real works of art, in chiseled metal, with enamel and jewelry applications, available at the time only for a small, very wealthy clientele.

Later, in 1969, the license to make the glasses DIOR passed to another manufacturer, this time of German nationality.

The latter, Wilhelm Anger,through his company Optyl International, was able to totally revolutionize the production of DIORglasses, making them bold, interesting and even more valuable.

The innovation was made possible by using optyl, a lightweight plastic that transformed luxury sunglasses into more accessible accessories, to wear at every opportunity.

The characteristics of the material used also made it possible to create a greater number of models, different in color shape, each original in perfect line with the DIOR.

Subsequently, starting in 1996, the manufacture of DIOR glasses was entrusted to the Safilo Group, which held its license until recently.

However, even if you switch from one manufacturer to another, Christian DIOR glasses still remain exclusive creations synonymous with elegance that protect the view optimally.

Made with highly innovative materials, they are characterized by geometric lines and generous volumes that distinguish them for their originality, charm and elegance, refined and timeless. 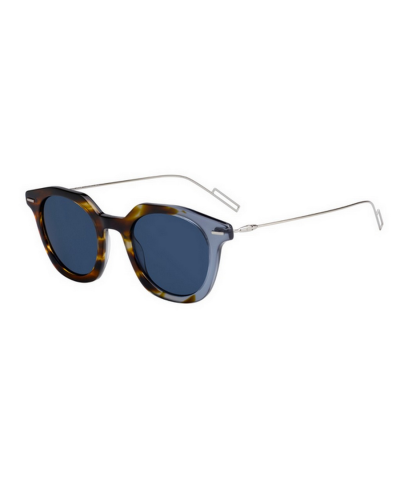 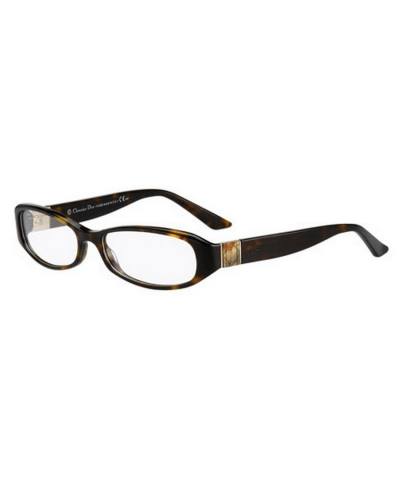